When kingdom come, there will be one.

In every generation on the island of Fennbirn, a set of triplets is born—three queens, all equal heirs to the crown and each possessor of a coveted magic. Mirabella is a fierce elemental, able to spark hungry flames or vicious storms at the snap of her fingers. Katharine is a poisoner, one who can ingest the deadliest poisons without so much as a stomachache. Arsinoe, a naturalist, is said to have the ability to bloom the reddest rose and control the fiercest of lions.

But becoming the Queen Crowned isn’t solely a matter of royal birth. Each sister has to fight for it. And it’s not just a game of win or lose…it’s life or death. The night the sisters turn sixteen, the battle begins.

The last queen standing gets the crown.

This review contains no spoilers.

This book was bought with my own money. 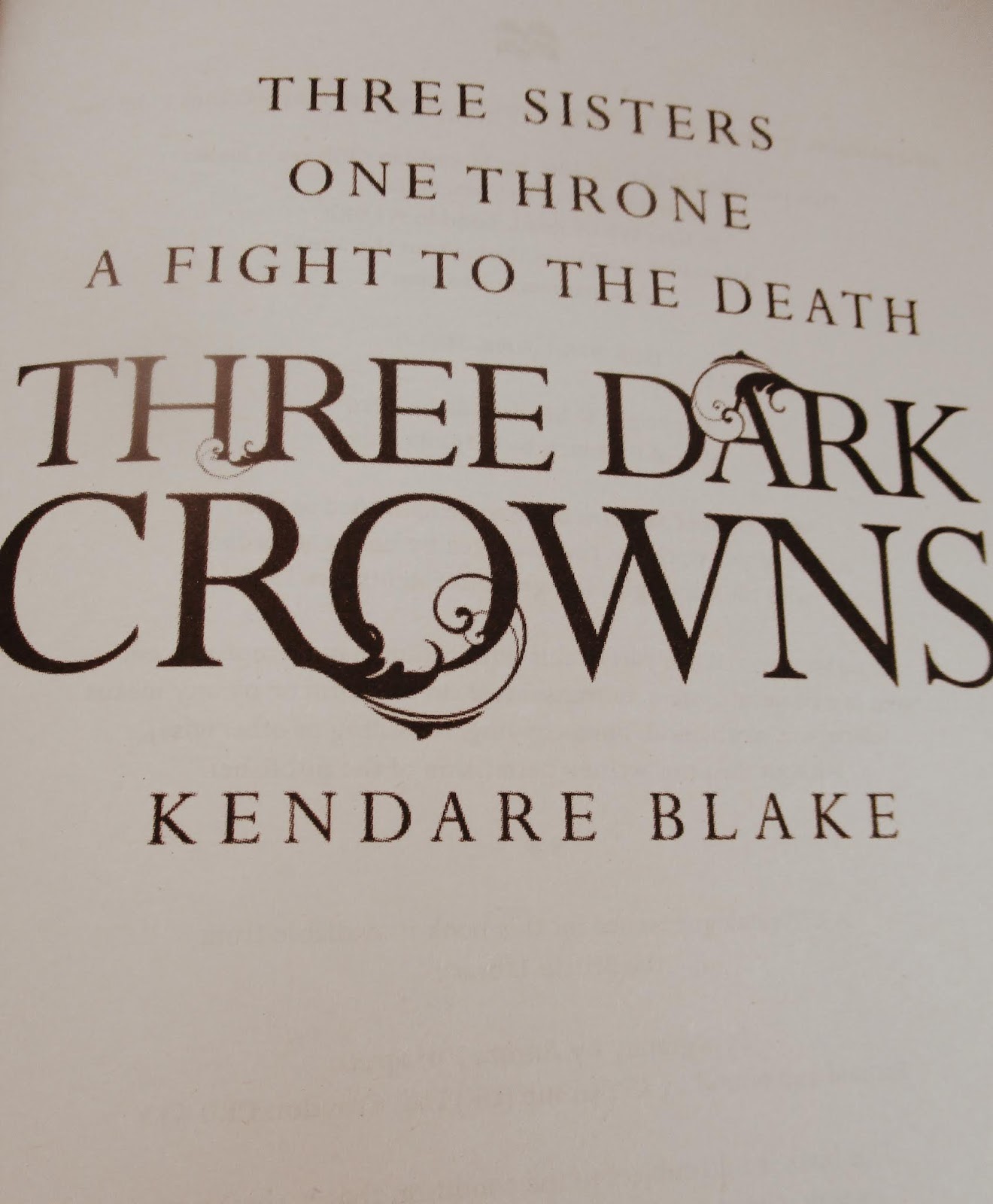 I didn’t like the first half of this book. That’s because nothing much happened. It was lots of getting to know the world and the characters. And now I think about it, I don’t really know why the queens got their powers and what the origin of all of this is? So the lengthy ‘intro’ wasn’t even that informative.

To be honest, this book could be quite boring sometimes. The three queens acted very calm and reserved, as expected of young queens, but because of that they weren’t very interesting characters.

Speaking of characters: THERE WERE SO MANY! According to Goodreads there are sixteen characters in this book. SIXTEEN. No wonder I was confused half of the time. And because there were so many, I didn’t really get the chance to get to know them, so I didn’t care about them. I was considering writing down all of the names, but decided to keep reading in confusion. The three POV’s didn’t help either.

BUT, then the second half of the book happened. To my surprise I started to enjoy reading this book. Feelings and thoughts were shared more and there was finally some action. This is where the story also started to get interesting for the queens themselves. I’m really glad I kept reading because the concept spoke to me so much and I wanted to love it.

In the second half I finally got used to the huge amount of names and I could tell them apart. #proud

The three queens were very different and interesting once I got to know them through ‘show’ and not ‘tell’. I also didn’t sigh at the changes of POV anymore, but instead looked forward to them because I couldn’t wait to figure out how another queen was doing.

I raced through the last 30% of this book, I read it in one sitting, something I don’t do often. I seriously couldn’t put it down. Even though this book and I didn’t have a great start together, I would still recommend it because it is such a cool story in the end. I’m excited to read the sequel. My rating would’ve been higher if the whole book was like the second half.