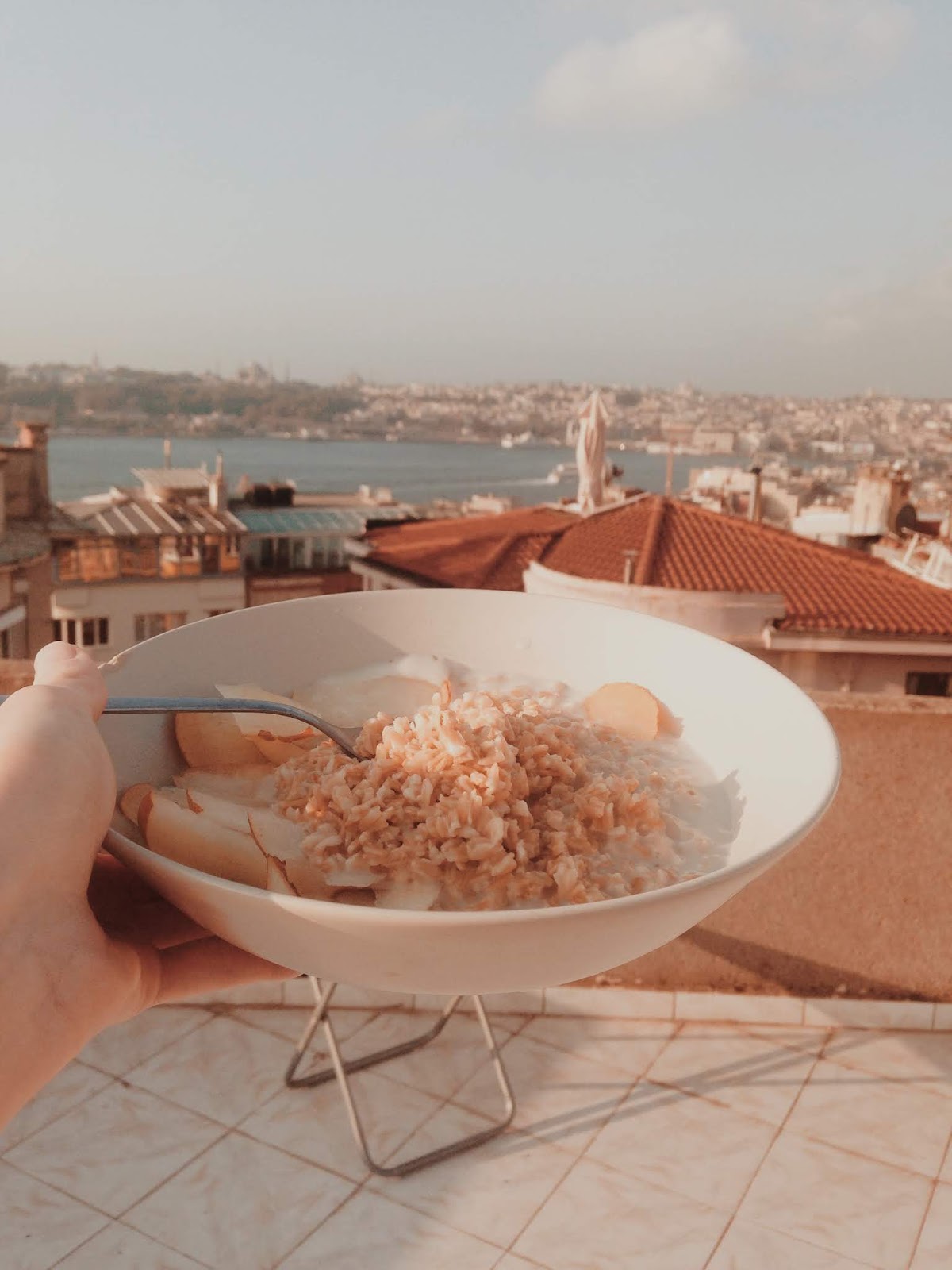 My first week in Istanbul is almost coming to an end, so it’s time for an update.

The first few days were very hard for me. After one day of travelling, I was really tired, but I immediately had five castings, and the day after even more. Because of my busy schedule, I didn’t have time to to walk around town in search of the Carrefour, so I was very hungry; I don’t recommend living off crackers and banana’s… The mosquito’s here also really like me, so I got over 20 bites. I had never been to a casting before, so I had no idea what to expect. When I got sent away casting after casting without a positive response, it felt really discouraging. I felt really sick and was wondering why I was doing this.

I asked one of the girls who has a really nice walk to give me some tips and we practiced on the rooftop terrace. And after that, we talked about how I felt and what I thought of the castings. That talk really helped lift my mood. I also video called with my mom for a while and called with one of my best friends for almost an hour. The next day I felt way better and also some new girls arrived in town who are really nice. 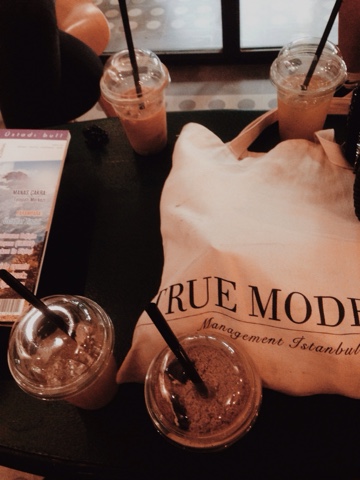 I found out I was specifically asked to come to some castings (and not just “all girls attending”), at some castings I got to put on some of the designer’s clothes and suddenly staying here in Istanbul didn’t seem that bad anymore. 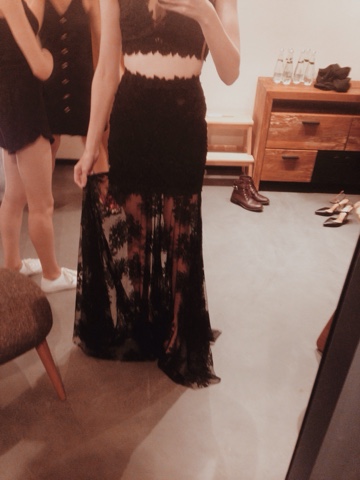 I went to Carrefour with some girls and finally bought decent food. I found out about this fruit called ‘apple pear’ (or asian pear), which looks like an apple with pear skin and it tastes amazing. And it’s also super cheap, so I eat at least two of those a day. I make myself oatmeal with apple pear every morning now. 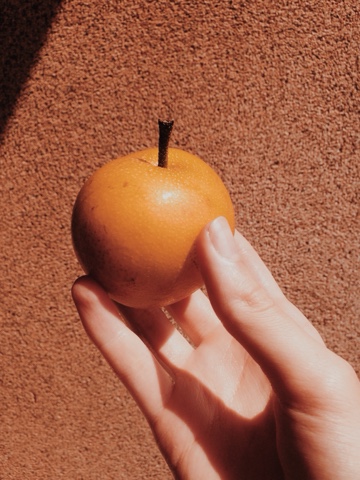 I sit on a huge pillow on the top floor, close to the door to the terrace (hiding from the sun) and it’s really calming. The view is so nice here. 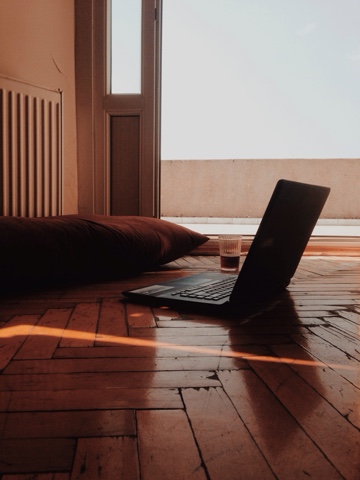 Yesterday I even had a fitting (fitting clothes for a fashion show) and that went well, so I think I will walk that show. Fingers crossed.